Meet us on the JUG tour!

Join us at online monthly TechTalks.

Be a part of the Big Community Party, Spring 2020, Warsaw! Find out how below!

Join us at the webinars on Scala, Java, Blockchain and more! 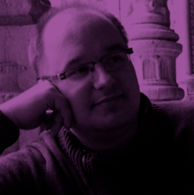 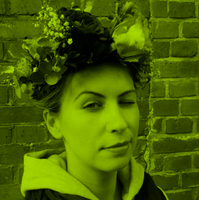 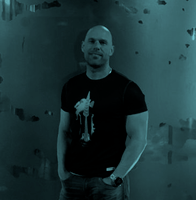 Who is responsible for the quality of the project?

One Monad to Rule Them All

Let’s meet at the following events

Private Blockchain - does anyone even need it?

How not to use Reactive Streams

Learn from our 10 years of experience in remote work and shaping company’s DNA that keeps us together. Get SoftwareMill’s Handbook for New Employees and learn all our secrets!

Or wait no longer and join us! We're looking for Scala / Java Software Developers and Frontend Developers.

Send an email to: 10@softwaremill.com with your name and answer the following question:

“What’s the single most important thing of growing as a developer you wished someone told you at the beginning of your career?”

Authors of the most interesting answers will get invites to the Big Community Party in Spring 2020.

Win tickets to the Community Party! 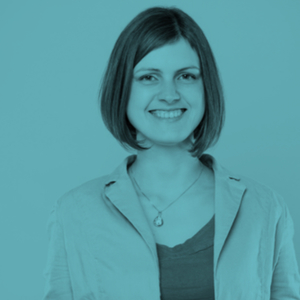 How not to use Reactive Streams
in Java 9+ 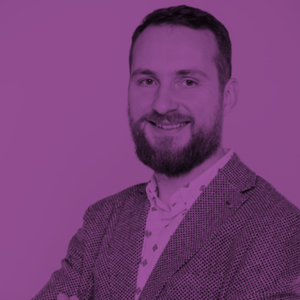 Who is responsible for the quality of the project? [in Polish] 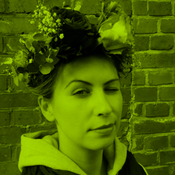 What is quality? Is this an abstract concept for testers, the percentage of code coverage, or a reason to call programmers on vacation? Over the past six months, I've talked to software engineers about that during webinars Talking about quality. It is surprising how broadly we can define quality and how many common parts are in different definitions. I will tell you what I have learned and what you can learn about quality.

Ola is a programmer who spreads knowledge about tests and quality among programmers. She has gained her several years of experience writing code in various projects in Europe and the United States. She likes to talk to people and learn difficult answers to simple questions.

Private Blockchain - does anyone even need it? 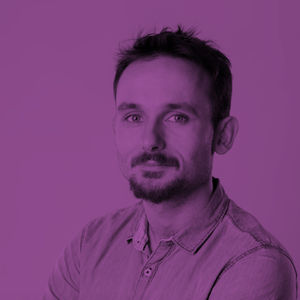 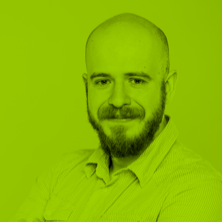 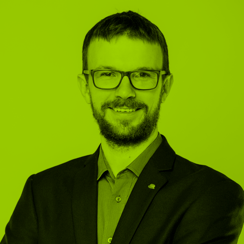 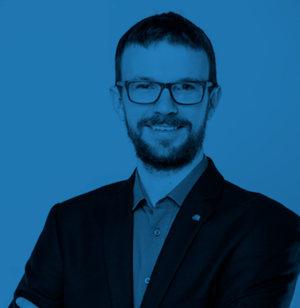 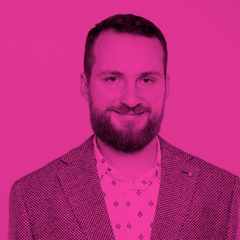 One Monad to rule them all [in English] 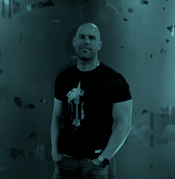 For more than a decade in the functional Scala community, the standard approach for adding features to an effect type (features like logging, stateful updates, or accessing config) has been Monad Transformers (EItherT, OptionT, WriterT, ReaderT, etc.).

While elegant and proven, monad transformers were imported directly from Haskell, and in Scala, they have poor ergonomics and poor performance. Using tagless-final on transformers can eliminate some of the boilerplate, but cannot improve performance, and tagless-final makes it insanely hard to locally introduce and eliminate features.

We will talk with John about the power of monad transformers, but with better ergonomics and no loss of performance. We will also touh the use of the ZIO library that John created to composably add different features into the ZIO effect type, to solve the same problems as monad transformers, but in a way that feels natural and idiomatic for Scala.

John is a mathematician by training but a software engineer by vocation, John A. De Goes has been professionally writing software for more than 25 years. John has contributed to dozens of open source projects written in functional programming languages, including ZIO, a library for asynchronous and concurrent programming in functional Scala. In addition to speaking at Strata, OSCON, BigData TechCon, NEScala, ScalaWorld, Scala IO, flatMap, Scalar Conf, LambdaConf, and many other conferences, John also published a variety of books on programming. Currently, John leads Ziverge, a new company committed to solving problems using functional programming.

Have you ever wondered about 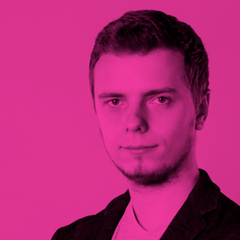 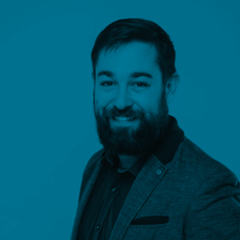 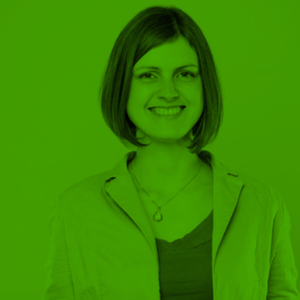 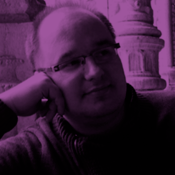 Event Sourcing - what could possibly 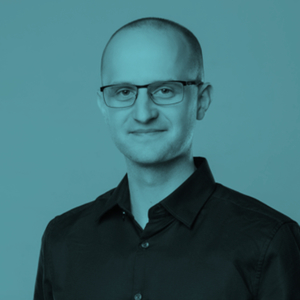 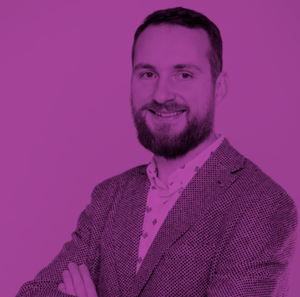 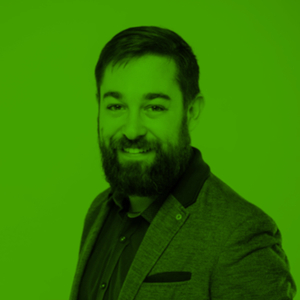 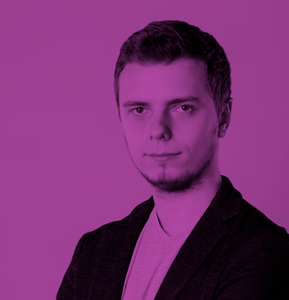